Thirty minutes turned into an hour. Really successful meditation. Felt a strong flow of energy coursing through my body, and eventually turning into a cocoon of static electricity.

I trudge up the ladder to my Opium Den.

It’s not a real Opium Den; that was just inspiration for the décor. A few weeks ago, I painted the tiny room deep purple and yellowy gold, then filled it with woven Turkish pillows, intricate tapestries from Morocco, silky, jewel-toned Indian sarees and enough candles to make a life-sized wax sculpture of an adult armadillo. 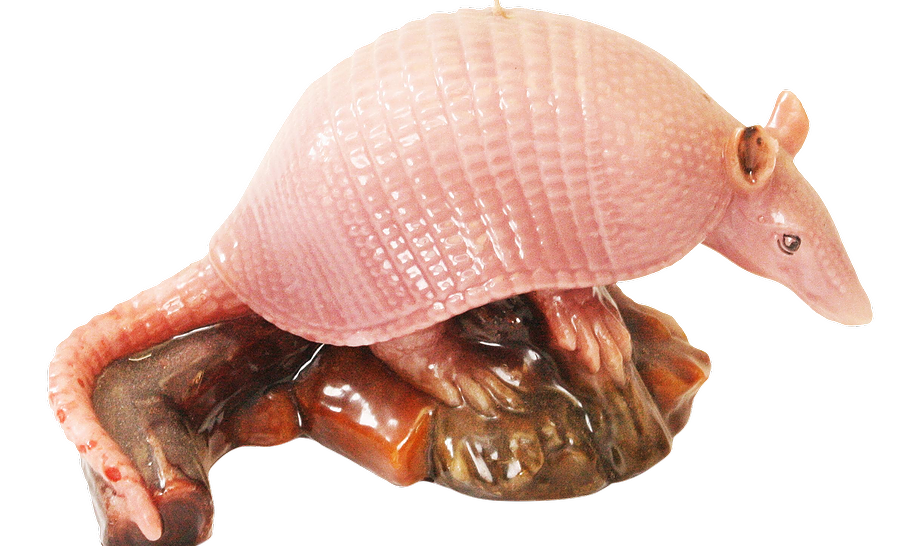 My angular little sanctuary is at the very top of the apartment building, the exact point where all the damp, muggy heat rises to. There is no ventilation. The windows must remain closed, especially at sunset, lest the room be infiltrated with swarms of blood-hungry mosquitos, tarantulas, giant moths, and vindictive horseflies that aren’t satisfied with just one bite.

There are times when the heat is unbearable. Even when I point the fan directly at my face and stay motionless in front of it. Even when I place frozen water bottles under my knees, and against my neck, and on the small of my back. Jungle heat is an entity that always demands at least part of your attention.

And still, it’s a small price to pay for that which it affords me: 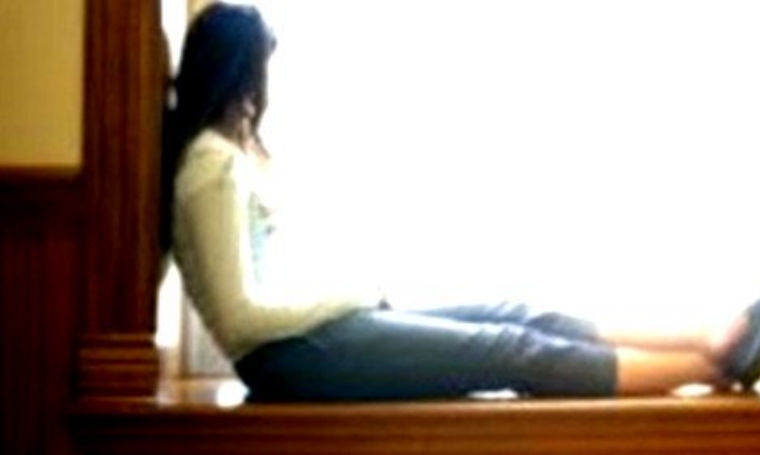 Before meditation, I dedicate thirty minutes to rearranging the pillows until the composition of my sitting area is picture perfect-- ready to be painted by Leonardo Da Vanci. Then, another ten minutes to polish my Quan Yin statue, a process which evolved into one that necessitated toothpicks, Q-tips, hydrogen peroxide, baking soda, and a toothbrush. And another hour to meticulously sweep and mop the tiled floor, shake out the rugs, burn sage, bless the space, and water my cactuses (obviously overkill). 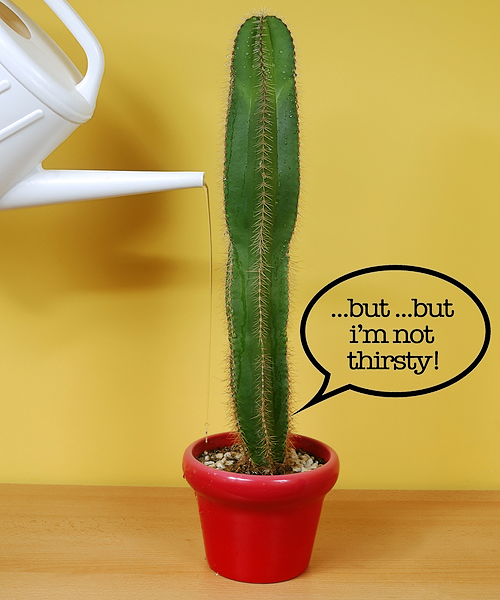 Laugh all you want, but this extra effort pays off. I meditate for nearly an hour instead of the thirty minutes I’d planned on, and it feels effortless. I actually want to keep meditating.

This is nothing short of a miracle.

Eventually, it is undeniable. I have entered a different, clearer state of consciousness, and for the first time in a long time, I am able to really feel energy or chi buzzing, pulsing, moving through me, and expanding around me.

I know I’ve only spent a week working on this, but already some things are starting to shake loose.

My mental landscape is starting to change. Working with the root chakra has started to dig up some pretty intense memories. Throughout the day, I kept get violent waves of nostalgia.

Oddly enough, the strongest of these memories was about time capsules. Between the ages of six and eight, I was in the habit of burying little notes and poems and trinkets in strange looking boxes and fantasizing about the people who might dig them up in the future. Funny thing. This memory itself became a sort of time capsule—something I’d forgotten until I started digging.

I suppose I was expecting this work to be painful and difficult. From what I understand, clearing the blockages of the root chakra usually involve facing unconscious fears and insecurities. In truth, I am pleasantly surprised.

I never imagined to unearth such a simple, happy memory. 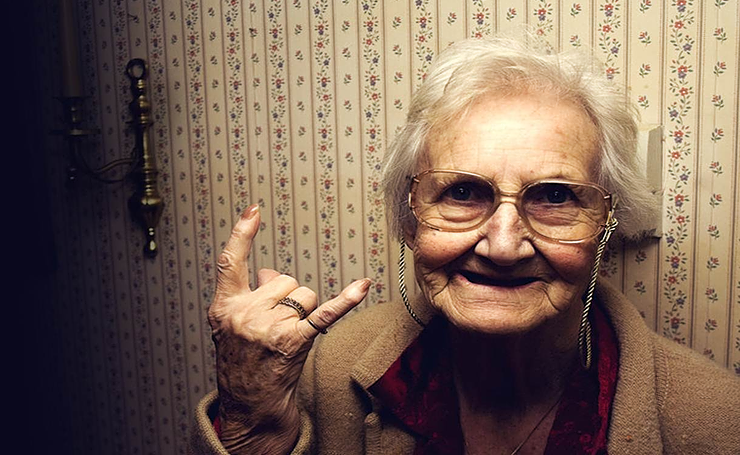