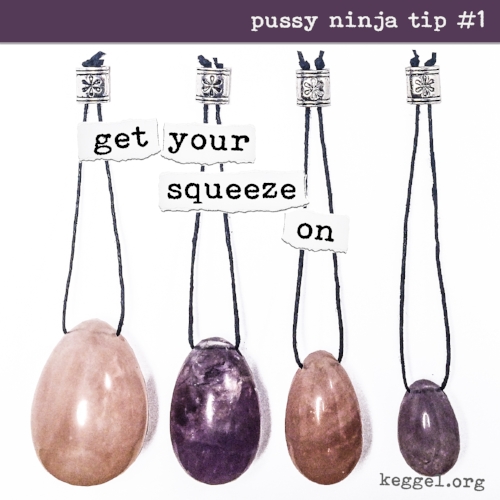 Happy to start this project, finally.

Other than that, a general sense of impending doom.

This may be less glamorous than I imagined.

It's only several minutes into my meditation, and I can't stop thinking about Starbucks.

The craving is specific: a Venti Caramel Frappuccino with extra whipped cream and extra caramel sauce, and tiny effervescent beads of condensation making the whole thing sparkle like it's fresh out of God's Vitamix.

And if I'm being real, it's more than a craving. I'm downright lusting after one. What can I say? The spirit is willing, but the flesh is weak. I am a bad yogi. I cannot begin to tell you how frustrating it is. No, not frustrating. Infuriating. Trying to blossom my inner lotus, embrace the divine feminine, transcend-- and I can't go for ten seconds without a shrill voice on my personal intercom demanding an icy sugarbomb.

My saving grace? The nearest Starbucks is in Oaxaca City, Mexico, which is exactly 265 kilometers from here in Huatulco, and on the other side of several dodgy mountain ranges. It would take over seven hours to get there by bus, and about sixty to hoof it. I checked. 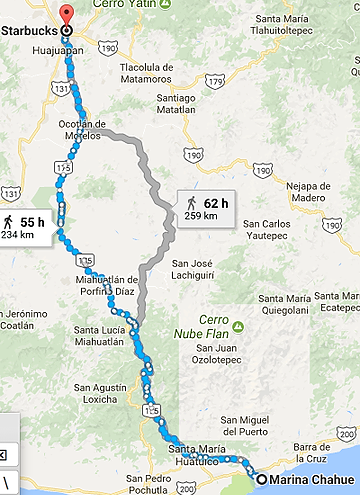 Obviously, I am out of practice. My thoughts wander to strange places without my consent Sure, there are worse things than fantasizing about complex carbs during meditation.  For example, I could be thinking about black tar heroin, or strippers, or I don't know, The Walking Dead.

Because my battle isn't with narcotics; or exotic dancers, or zombies. It's with food. I More specifically: Body issues, food issues, sexuality issues.

The truth is that when it comes to sexuality, to being connected with my body, to accepting and loving myself, well. Let's just say I don't want to talk about it. This specific battle limited me in more ways than I want to admit. It has been bloody, with the mangled corpses of half-realized projects and half-hearted attempts at real change littering the battlefield. More than that, this battle has tainted even my most joyful experiences with a grimy coating of guilt, self-consciousness, and judgement.

I've already spent a lot of time trying to understand this shadowy part of being a woman (at least in my reality), this built-in sense of inadequacy coupled with a twisted, neurotic relationship with food. I've also spent a lot of time denying that the darkness doesn't exist, turning my back on it, running from it, and it burying deep, down where I'm sure it has no chance of surviving.

And yet, it reappears, again and again.

Probably not a good idea to draw any conclusions on the first day.